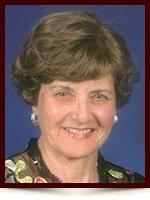 Maria Manuela (Nella) Baptista, nee Valada passed away on September 27, 2016. She will be greatly missed.

She was predeceased by her husband Marciano Baptista and by her parents Antonio and Evangelina de Oliveira Valada.

Memorial Donations
Alzheimer’s Society or to the Alberta Cancer Society