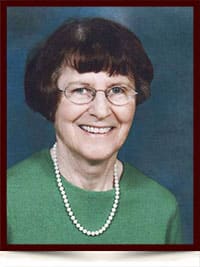 On December 13th at 1250 a.m. our beautiful wife, mother and grandmother passed away with family at her side after a hard fought battle with Parkinson disease. Her last 2 years were especially hard and as was typical of her grace and fortitude never once complained or allowed herself to be consumed by self pity.