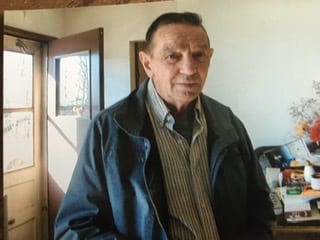 It is with great sorrow we announce the passing of Pee Wee ~ Willie “Wayne” Valin.

Wayne was born in Berwyn, Alberta on June 7, 1945. His parents named him Willie Wayne, but to all who knew and loved him he was Wayne.

At passing Wayne had a home in Cold Lake, Alberta, but much of his time was spent in Brownvale, Alberta with his companion Dorothy Gerk. Wayne loved this area enjoying his many old friends and new ones he found along the way.

Wayne was predeceased by his parents Andrew and Vera, his brothers Stuart, Scotty, Chester and sisters Doreen & Darlene