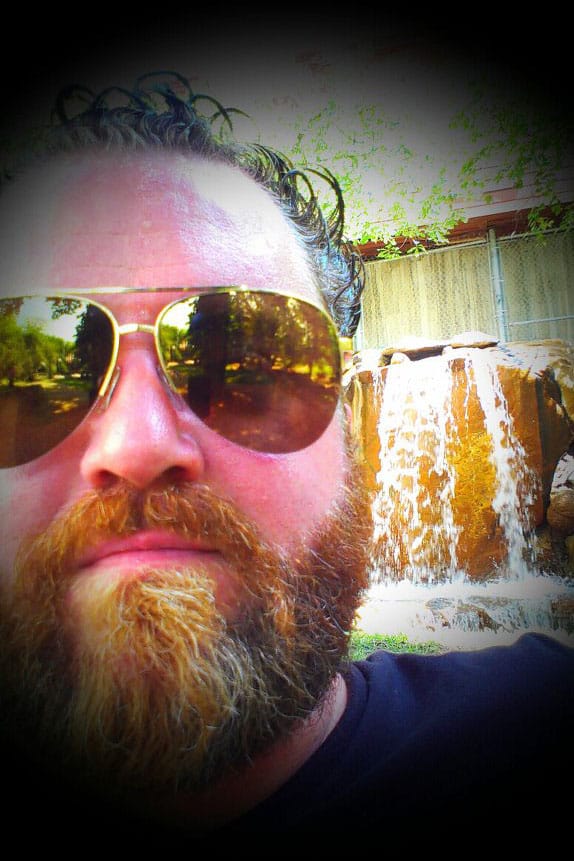 Our beloved son, Christopher died suddenly on the evening of February 17, 2017. He is survived by his devastated loving parents, mother and step-father, Suzanne Eve and Drury Heffernan, and father and step-mother, Mark Carroll and Lorraine Burton-Carroll. His grieving siblings are Lee Kenneth Carroll, step-sister, Melany Heffernan, step-brother, Kery Heffernan, and step-sister Brittany Burton. Christopher is survived by Grandma and Grandpa Eve and four generations of aunts, uncles, cousins and friends. He leaves behind his beloved cats Gemma Morrison Hemmingway, Twelve Christopher Hemmingway, and Six the Cat. Family was of utmost importance to Christopher and his definition of family had nothing to do with genetics and everything to do with heart and spirit. Christopher lived his life in his own way and made no apologies for it. He was fiercely passionate about yoga and nature. He was a committed camper and loved nothing better than sleeping under the stars. His dream was to live simply in a cabin by a lake. Christopher was a peaceful man with a generous heart and a great sense of humor. His last words to his mother, written days before his death were “Stop procrastinating. Stop holding on. Just move. Travel. Do something different.” He will be deeply missed.