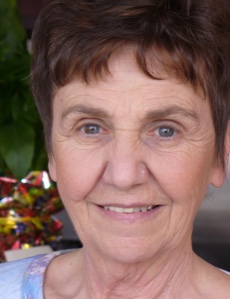 Denise was predeceased by her parents Alma and Prosper Foisy as well as numerous Aunts and Uncles.

We will announce later on when a celebration of life memorial will take place for those wishing to join the family in saying farewell. A small gathering will be organized shortly after to continue the memories of Denise.

If desired, donations may be made to the Alzheimer’s Association.