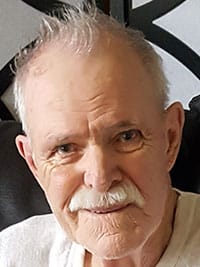 It is with heavy hearts that we announce the passing of our father, Larry Gillies on April 20, 2019.

Larry will be missed and remembered fondly by all who knew him, friends and family alike. There will be no service at Larry's request. A celebration of Larry's life will be held at a later date.