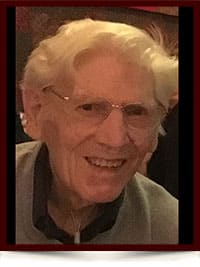 On April 29, 2017 Peter Cleverley passed away at the age of 83.  Peter leaves to mourn: his loving wife of 53 years Doreen, daughter Sharon (Gordon) Lopatka, grandson  Michael; two sisters: Jill and Angela as well as two brothers Paul and Michael.

Peter was predeceased by his parents Beatrice and Cornelius, brothers John and Christopher as well sister Janet.

Those who may wish to make a donation in Peter's name may do so to the: Royal Alex Hospital Foundation (10240 Kingsway, Edmonton, AB T5H 3V9) or https://www.royalalex.org/ways-to-give/