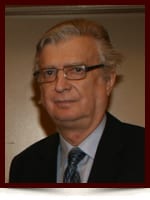 Left to cherish his memory is his daughter, Carleen (Danny) his son, Ryan (Amanda); his grandson Angelo; his parents Steve and Ann; his sister Gail as well as three nephews and many dear friends.