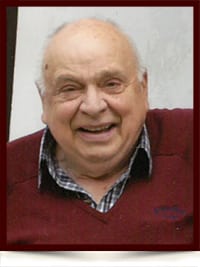 He is survived by his sons Fred (Linda), Gary (Janet) and Norman (Beverly), grandsons Robert and Zachary, brother Gerhard (Heide) and sister Ingrid.

Vern was predeceased by his wife of 60 years Mandy in 2012 and granddaughter Jennifer.

The family would like to thank the staff on unit 5F3 at the University of Alberta Hospital for their care and compassion.

In lieu of flowers, donations can be made to a charity of one’s choice in Vern’s name