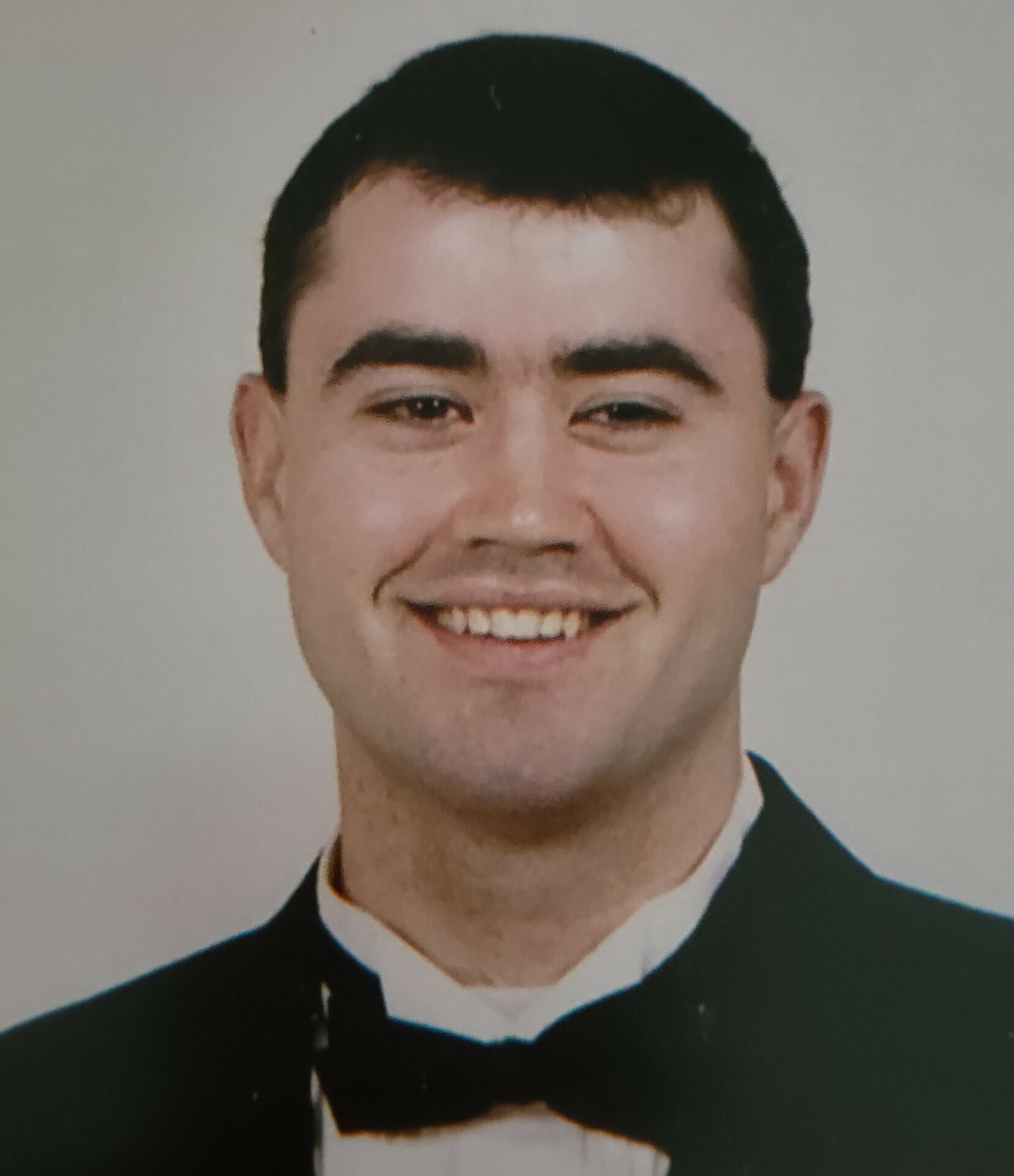 It is with profound sadness and broken hearts that we announce the passing of a son, brother, nephew, cousin and friend; William Bradley MacKinnon, Edmonton, Alberta; formerly of Queensville, Nova Scotia. He was the son of Donna MacKinnon (Gussie), Lexington, NS and John William MacKinnon, Ontario.

Bradley’s heart was always in Cape Breton. Bradley was an old soul that enjoyed the simple things in life. Whether it was an old story, tinkering with an old car or just sharing a laugh, he was always game. He had a heart that was kind beyond measure and his family was his greatest treasure. He would lend a hand to anyone in need. His smile would light up a room and his laughter had a mischievous giggle. He had a tremendous love of animals, especially horses. He had a special connection with a horse named Troy. He later purchased his own horse named Jack, truly his pride and joy. He loved to train them and enjoyed the overall experience of the barn life. It was always the simple things in life that gave him the most pleasure. He was always up for a joke or a good prank, often at someone else’s expense. His laughter was contagious, and his joy spread easily to all those that knew him. His favorite saying was “Don’t worry Mom” and that always brought peace to your heart knowing that he was always conscious that there was someone in the background thinking of him. Bradley graduated from SAERC and went on to complete his electrical training at NSCC before moving to Edmonton to work.

Cremation has taken place, there will be no visitation and there will be a family graveside service that will take place at a later date. Burial will be in the St. Joseph’s Cemetery, Port Hawkesbury, NS officiated by Father Conrad Edwards.

In leu of flowers donations can be made to a charity of choice.

All arrangements will occur within Covid-19 restrictions and procedures.