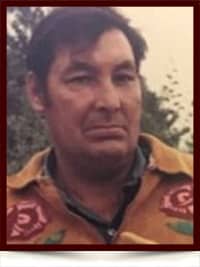 Winston Stebbings from Kikino passed away at the age of 76 years.

A memorial service will be held Saturday, August 19, 2:00pm
The Duffield Community Hall