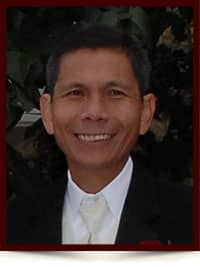 Leo was predeceased by his parents: Anselmo and Priscilia Fernandez, as well as his two brothers Anselmo Jr. and Lucas Fernandez.