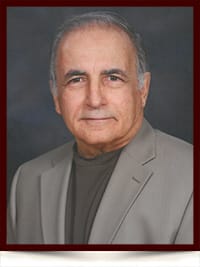 With heavy hearts, the family of Manuel DaSilva announce his passing on Tuesday June 6, 2017 at the age of 85.

Manuel was born in Madeira, Portugal and spent his formative years in Sao Miguel, Azores as the eldest of twelve children where he met and married his wife, Cidalisa, who predeceased him in 2008.

Manuel retired from the Alberta Environment Protection Planning Division in 1993.

He was predeceased by four brothers:  Eduardo, Ernesto, Virgilio and Francisco; his sisters: Maria Irene and Maria José and brother-in-laws: Rodolfo Vale and João Raposo.

In lieu of flowers, memorial donations may be made to the Royal Alexandra Foundation.