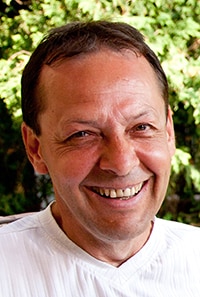 Daryl passed away in his home unexpectedly on March 6, 2019.

He will be greatly missed by numerous friends and family.

Daryl worked in the Graphics industry for over 40 years and was a very respected tradesman.

Daryl was a huge fan of the Edmonton Eskimos and the Edmonton Oilers. He took part in many of their sporting events throughout his life.

Daryl was also an avid golfer and fan who realized his dream of seeing the British Open at St. Andrews, Scotland in 2015.

Daryl was an extraordinarily loyal person to his friends and family and never turned away anybody in their time of need.