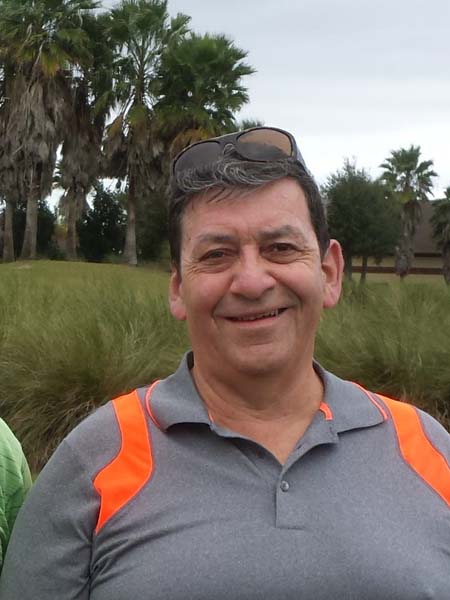 Dave passed away July 19, 2019, at the age of 70. He will be deeply missed by his daughter Shannon (Troy); his grandchildren, Trinity and Paityn, his sisters, Florence (Wylie) Burge and Lois (Jim) Williams; and his brothers, Jim (Betty), Butch (Marlene) and Gary (Linda) and many nieces and nephews. He was predeceased by his sisters, Shirley (Jim) Hanlon and Marion (Bill) Wilson and his parents Denis and Helen(Codner).

Dave was born in St. John's, Newfoundland. After finishing school, he joined the Canadian Forces. He had an active career as a medical assistant serving with the Airborne and on board ship. He later became a Medical Administration Officer. After retiring from the military in Nova Scotia, he spent his time golfing and woodworking. He also enjoyed sharing his baking skills, and pizza making, with friends and family.

A private cremation service was held in Edmonton and a family service will be held in St. John's, Newfoundland in early August.