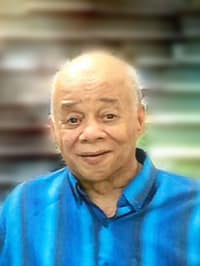 Gerald was born January 29, 1936 in Sturgeonville, Alberta and spent the majority of his working career in the construction field and has worked in the far Northern parts of Canada and numerous Alberta Highways, and cities such as Fort McMurray, and High Level. He was a loving and loyal man who was dedicated to his family, he will be greatly missed by his family and friends.

Donations may be made in memory of Gerald to the Heart and Stroke Foundation.