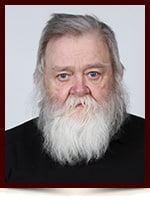 Dougal’s life was spent in service to the Government of Canada, first with Canadian Armed Forces RCAF and then the remainder of his as a public servant with Canada Post and the Department of National Defence. Dougal Retired May 2, 1990 in Victoria and moved to Edmonton in 1999.