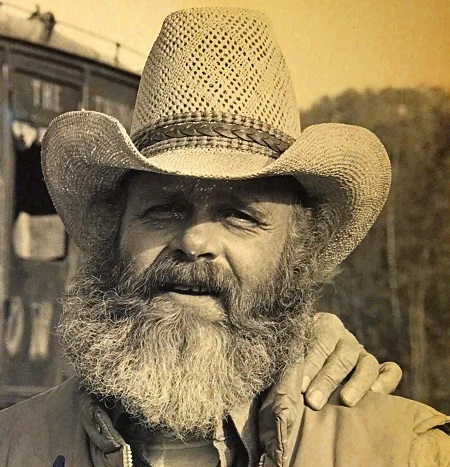 James Arthur Long ( Jim) , 76, unexpectedly passed away December 26, 2018 at his home in Stony Plain, Alberta. Jim is survived by his children Cliff and Gerry, Grandchildren Charli and Addy and ex-wife Pat Long, Jim is also survived by his brother Ron (Ann) as well as several extended family members.

Jim was predeceased by his youngest brother Lee ( Melody).

Jim spent his working life in the Canadian film and television industry working throughout Canada. Jim was an avid outdoorsman who will be remembered fondly by all who met him.

Celebration of Life to be announced in the spring of 2019.

Donations in Jim’s name to the Canadian Cancer Society.