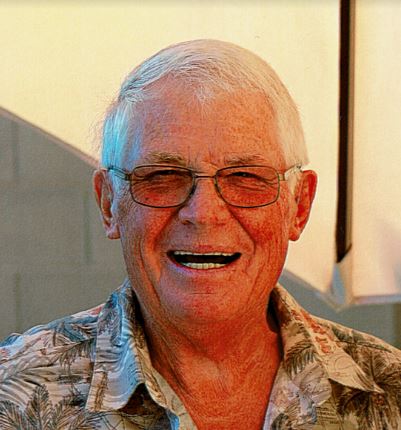 Mac Miller, born in Beaverlodge, Alberta on April 3, 1944, passed away surrounded by family on Friday, January 25, 2019. Mac will be sadly missed and forever remembered by his wife Anne, daughters Lorie (Jeff) and Jackie (Jeff), sister Joan (Ken), brother Rod (Faye), and grandchildren Mackenzie, Cayden, and Abby. Mac was predeceased by his grandson Jackson, his brother Austin, and his parents Dorothy and Samuel.

Mac was a hard-core Edmonton Oilers and Edmonton Eskimos fan and an avid outdoorsman who enjoyed hunting, fishing, camping, and golfing. He also enjoyed dancing and attending local bluegrass festivals. Mac proudly earned his black belt in Karate. As a community minded individual, Mac participated on the boards of the Leduc Black Gold Golf Tournament and Oilfield Technical Society (OTS) for many years. Mac and Anne enjoyed spending many winters in their Arizona home where they made many new friends.

Mac will forever be known for his big heart and even bigger laugh.

Cremation has taken place and a private family celebration of his life will be held in Edmonton, Alberta.

Personal condolences may be offered through www.trinityfuneralhome.ca