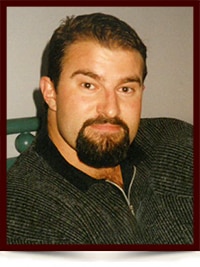 Jonathan Micheal Rout will be lovingly remembered by his daughter Sarah, his parents David and Cheryle, extended family, and friends.