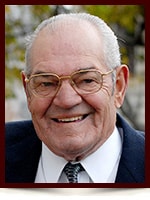 Luis loved his family dearly and he will always remain in our hearts.