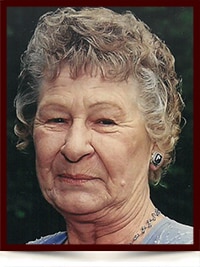 Special thanks to the caring staff at Lynnwood 3 LP and doctor Armstrong.

In lieu of flowers donations to the Alzheimer Society or charity of your choice.