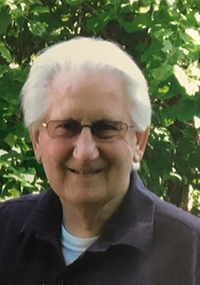 It is with great sadness that we announce the sudden passing of Peter James Higgins in Edmonton, Alberta, Canada on Saturday, July 31, 2021, in his 85th year.

Jim also leaves numerous family members in the United Kingdom and friends around the world.

Jim came to know the Lord while serving in the Royal Airforce and then entered into Pastoral and Missionary work for sixty years.

Those who wish, may donate to The Celebration Church in Edmonton, Alberta, in Jim’s name.