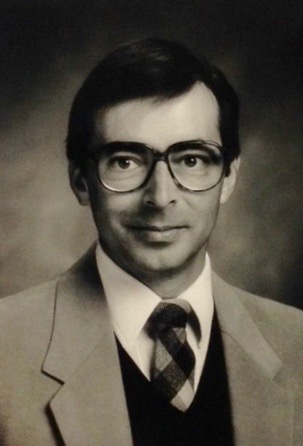 Robert Henry Tailleur died peacefully on Dec. 25, 2018, at the Misericordia Community Hospital in Edmonton. He was 69.

Robert was born on July 1, 1949, in Edmonton to Theresa and Marcel Tailleur. He was at times a salesman and volunteer, but always a jokester. He lived hard, even when life fought back harder. Cancer claimed him in the end.

After the memorial service an, inurnment will follow at the Lamoureux Cemetery in Lamoureux, Alta.

“Mama, take this badge off of me
I can't use it anymore
It's gettin' dark, too dark to see
I feel I'm knockin' on heaven's door”
- Bob Dylan