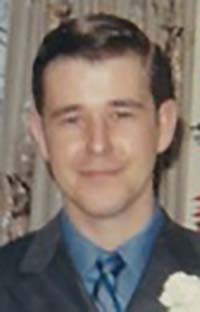 Ronald Karl Christensen passed away April 5, 2020 at the age of 76. Ron was born on May 18, 1943 in Notikewin, Alberta. He grew up on a farm north of Manning and later moved to Edmonton. He is survived by his brother, Delmor of Comox; sister, Pearl (John) Elson of Thorsby; two nieces, Kathy (Fredrick) Oliver and Joan (Brian) Yee; two great-nieces, Emma and Isabelle Yee. He was predeceased by his father, Karl and mother, Martha.

Special thanks to the staff at Garneau Hall for the exceptional care Ron received.

Plans for a memorial service are not set at this time.