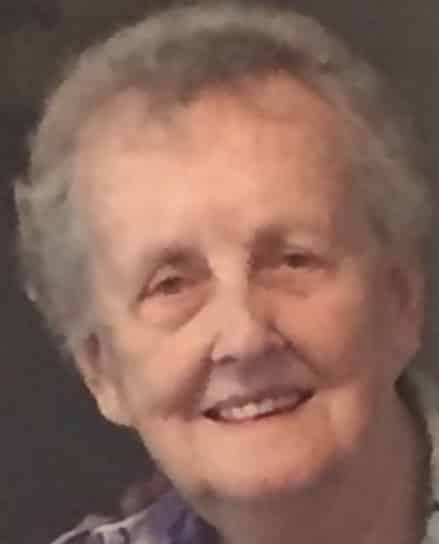 It is with great sadness, that the family of Ruth Reid announce her passing on March 13th, 2020 in Edmonton, AB. Ruth will lovingly be remembered for her wonderful sense of humour and her huge heart, she took great joy in giving to others. Ruth loved to be surrounded by her family, and was at peace when they were all by her side during her final days. We could not have wished for a more loving Wife, Mother, Grandmother, Great Grandmother, Sister, Aunt or Friend then Ruth.

Ruth is survived by her Four Sons and their families, Reg (Bonnie), Ward (Terry), William & Norman (Sharan). As well as Grandson Justin and Great Grandson Thayin, and many step Grandchildren and step Great Grandchildren. Ruth is also survived by her Brother who she fondly referred to as her "Big" Brother Don, Donald Dinsmore (Florence) and his loving family. Ruth had a extremely close bond with her Sister In law Martha Reid (Walter). Ruth has joined her loving Husband Donald (Don) Reid who predeceased her on September 20th, 2003.

The family would like to thank the wonderful Doctors & Nurses for the care she received at the Royal Alex Hospital. If anyone chooses they can make donations in Ruths memory to the Alberta Hospice Palliative Care Assoc. https://ahpca.ca We would also like to thank all the visitors, friends and family for all the support during our difficult time.
A memorial will be planned later this summer.