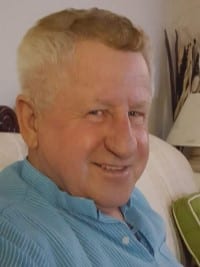 We regretfully announce the passing of Terry Ward on March 13th, 2020.