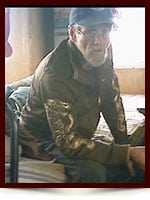 It is with deep sadness that we announce the passing of Harry on April 27, 2016.

Harry took ill and was cared for at Capital Care Norwood Palliative.
He will be greatly missed by his girlfriend Barb, brother Will and numerous friends and relatives.