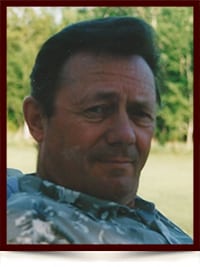 Howard Lincoln Baader passed away on Monday September 19, 2016, at the age of 74. He is survived by his loving wife Lorena Rae Baader and his children; Ben (Misty), Brad (Daylene), Sherri (Kevin) and Sandra (Terrell) along with his 10 grandchildren.

Howard was a true gentleman. His humility was the hallmark of his personality, creating his circle of friends and for that, he will be greatly missed.