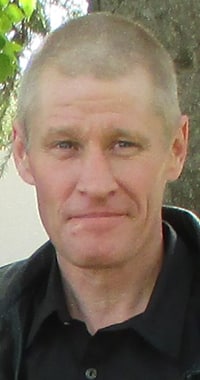 It is with great sadness that we announce the passing of Kyle Edward Kadish. On March 27, 2019 in Leduc hospital after he lost a lengthy battle with cancer.

Kyle was born in Edmonton, AB on January 5, 1968 to his mother Ruth Kadish and father Mark Kadish.  Kyle was predeceased by his Mom and Dad, Grandma and Grandpa