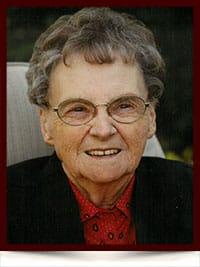 It is with heavy hearts the family of Maxine McDonald (nee Dennis) announce her passing on December 23, 2016 at the age of 92