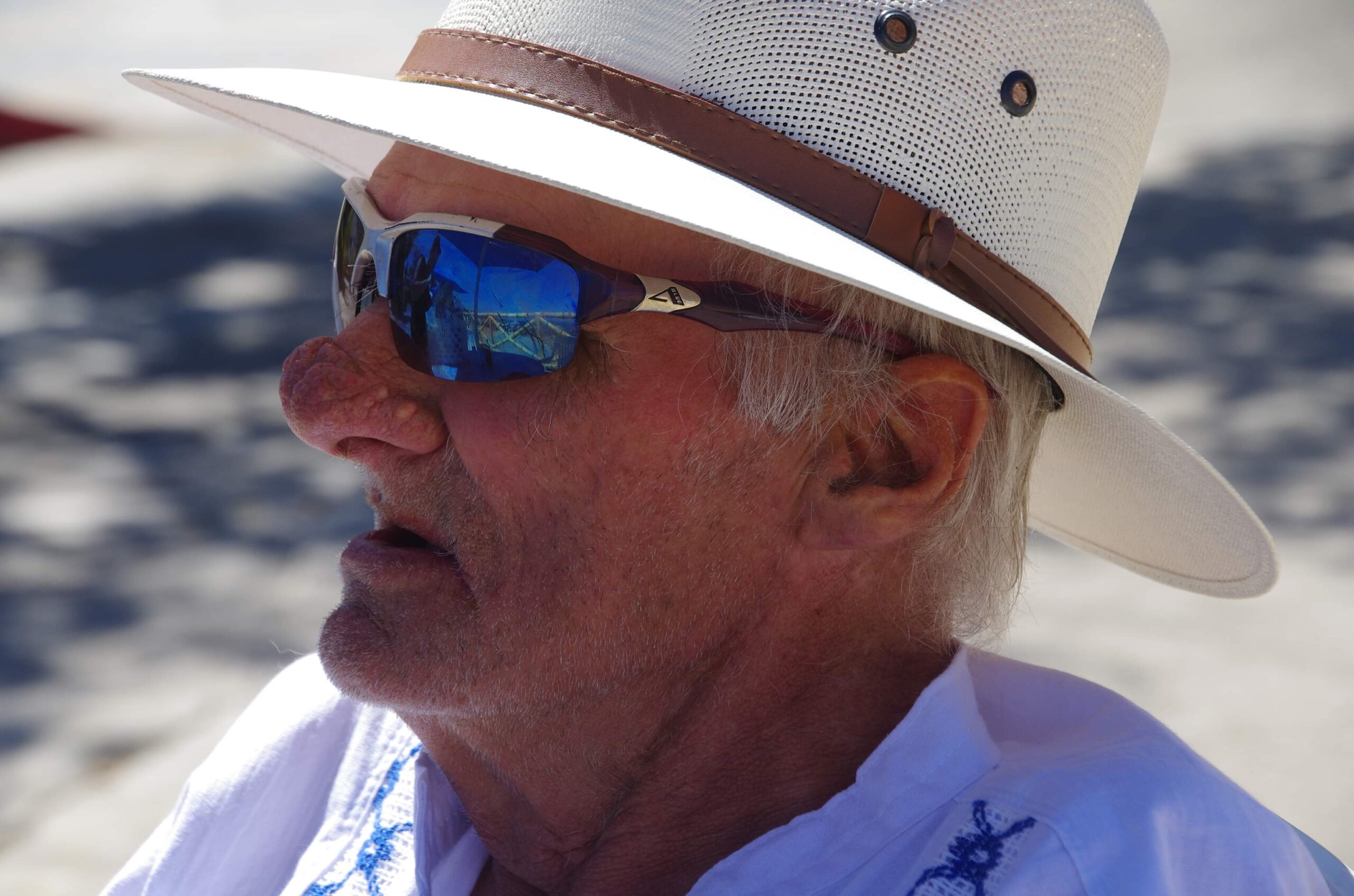 He is survived by his son Rory Schipper (Crystal Chamberlain) of Ontario, his daughter Tracey Yuill (Peter Leverton) of Nayarit Mexico; fifteen grandchildren and eighteen great grandchildren of whom he was very proud.

John lived a very adventurous life. He spent his last two winters in Mexico with daughter Tracey where he made many new friends and got to enjoy his dream of rv life. He passed peacefully in his camper van while on a trip home to see his grandson Sean. He is with mom now and will be greatly missed by all who had the pleasure of knowing him. We love you dad, grandpa, and great papa. RIP.