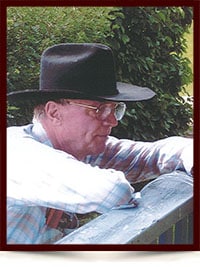 On August 11, George (Squib), passed away after a five year battle with cancer. He is survived by his daughters: Debbie, Nina, Marilyn, Sherri and Barbara, as well as 9 grandchildren and 4 great grandchildren. Squib was predeceased by his parents, George and Grace Holmes (McLean) and his son George who passed away in 1999. He also leaves to mourn his brothers John (Pat) Holmes, Neil Holmes and sisters Marilyn (Rod) Johnson and Carol (Derrick) Ronayne, as well as many close friends and extended relatives.