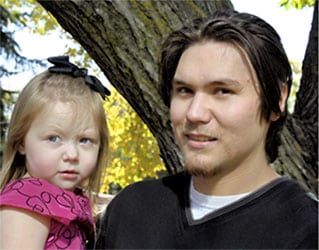 He’ll also be missed by his sisters in law Tracy Supernault and Chelsea Thomas as well as his brother in law John Giroux.

He’ll leave a void in the hearts of Celina’s mother Tania Auger, his girlfriend Jessica Crider and his numerous friends made during his journey here on earth.

His service will be held at the Sacred Heart Church of The First Peoples at 1:00pm Monday October 24th in Edmonton Alberta.