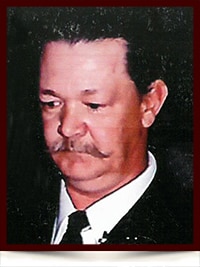 Joe passed peacefully after a long illness of 67.  He was born in Brantford, Ontario and relocated to Alberta in 1981.  Pre-deceased by his parents George and Lyla Willatt, a sister Jo-Ann Gay and his younger brother Norman.

Following Cremation Joe will be going “home”  to Ontario to rest in peace with his mother and father.