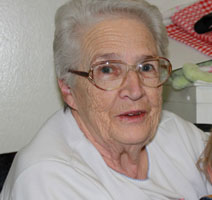 On Saturday Sept 26, 2020 Leola Ruby Meyers, passed away peacefully at the Royal Alex Hospital in Edmonton, Alberta at the age of 86.