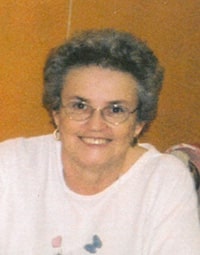 It is with heavy hearts that the family of Lorraine Helen Canuel announce her passing on February 5, 2018 at the age of 73.