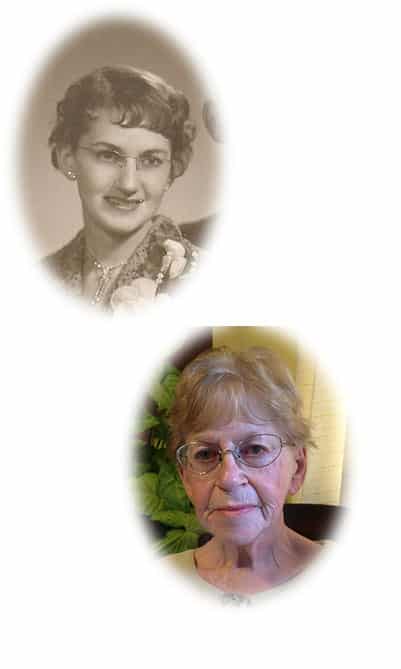 Mary (Gordon) Sigurdson of Sherwood Park died November 4, 2016 at the age of eighty-four. Mary is survived by Lawrence, her husband of sixty years, as well as her children, Janet and Mark, and her grandchildren Sara, James, Christopher, Dayna, and Sarha. Mary and Lawrence met at a dance in Swan River, Manitoba. Before having a family, Mary was a book-keeper, and later ran a comptometer. Mary was a cornerstone volunteer with the South Edmonton Quilters, hosting sessions weekly in her home to benefit Red Cross Disaster Relief for many years. Mary fought a thirty-year battle with cancer.

Donations to Palliative Care Unit 43, Grey Nuns Hospital, 1100 Youville Drive, Edmonton, Alberta, T6L 0A3 are requested in lieu of flowers. There will be no funeral at Mary's request, though a memorial gathering will be held at a later date (TBA). Mary will be sorely missed by all who knew her.