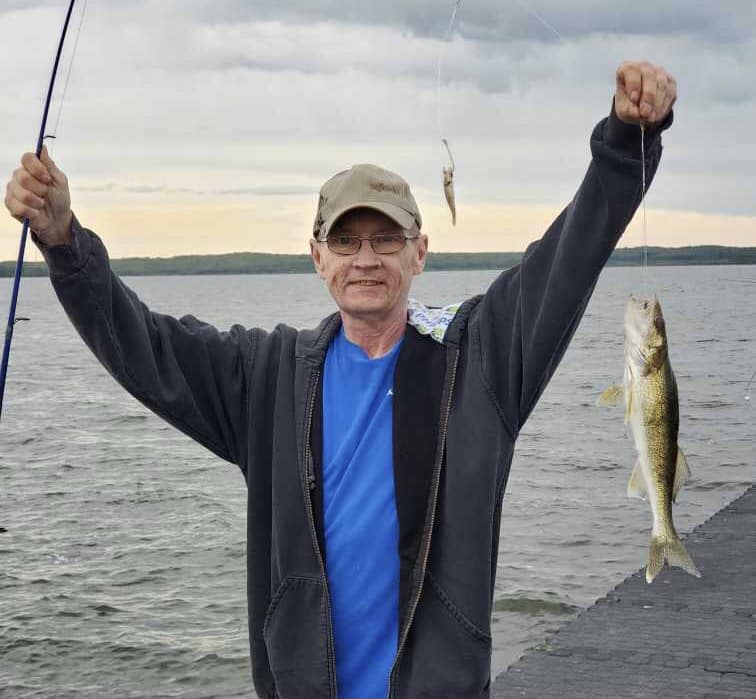 It is with great sadness the family of Terry Netterfield announces his passing on Thursday December 31, 2020, at the age of 61.

Terry was born October 4, 1959 and raised in Wingham, Ontario. As a young man, he lived his life to the MAX…; he loved loud music, fast cars, and “a cold beer!” In the late 1970s he and 3 of his friends hopped in his car and headed West to Alberta in search of work and a brighter future. This is where he made his home and raised his daughters.

Terry maintained his love for cars throughout his life and could often be found at the car wash making sure his car was spotless. He was a deep thinker and a ferocious reader.  He would devour 4 or 5 (sometimes more) novels in a week.  In recent years he developed an intense passion for fishing and was always “on the hunt for Moby Dick!” This was a joy he shared with his partner Jolanda and step-daughter, Andrea. Terry had a small group of friends who were like family to him. Some of his fondest memories were of camping, fishing, and vacationing with them.

Terry worked hard, starting in his youth, and was a dedicated employee and co-worker. His strong will and independence ensured he could do anything he put his mind to. While he often didn’t say very much, he made sure his family knew how much he loved them.

He will always be remembered as:

Cherished brother of Kevin & Polly Netterfield of Baden ON, Rob Netterfield & Marion Beattie of Bluevale ON and Carolynne & Jeff deBoer of Wroxeter ON.  Fondly remembered by many nieces and nephews.

At Terry’s request cremation has taken place and there will be no funeral or memorial service.

As expressions of sympathy, donations can be made to Alberta Conservation Association https://www.ab-conservation.com/donate/make-a-donation/ to help support the future of fishing in Alberta.